Historical farms in the urban space 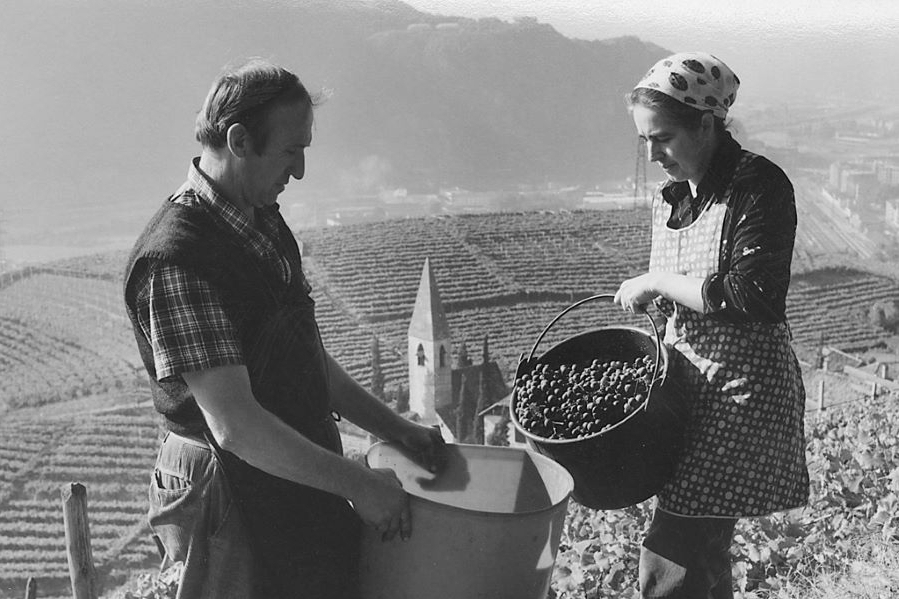 Even in some of the densely-populated neighbourhoods, you’ll come across an old farmhouse that’s a reminder of the vineyards that once covered swathes of today’s municipal area. Most wineries were (and still are) built around the farmstead, home to the families who live and work there. They are passed down from generation to generation, under what’s known as the “closed farm” law. This law aims to preserve the integrity of agricultural property, thus ensuring the survival of family farms. Out of the 20,200 farms in South Tyrol, according to a census conducted in 2010, some 13,300 are “closed farms”. Many of these have been in the same family for over two centuries, passed down from generation to generation through direct inheritance. They have been granted the title of Erbhof (inherited farm) by the province, in recognition of the importance of tradition.

In Bolzano and the surrounding area, in addition to the many closed farms, there are also some hereditary farms that are dedicated to viticulture and the production of Bolzano’s autochthonous wines, which are often open for agritourism with accommodation. There are three in particular that are worth mentioning. Starting in the heart of the Gries district, there is the Schmid Oberrautner winery: founded in 1363 and run by the same family for a staggering 21 generations! On the nine hectares they own or manage, they cultivate Pinot Noir, Merlot, Chardonnay and Pinot Blanc, alongside the local Lagrein and St. Magdalena varieties, producing around 70,000 bottles a year. Attention is also paid to sustainability, with the relatively new grape variety Souvignier Gris being introduced. This hardy variety that needs few pesticides should see its first harvest in three years. Florian and Judith Schmid (see p. 67) run the run the winery with a passionate entrepreneurial spirit and vision. Recently, they set up three exclusive holiday flats within the old walls of the estate.

In Cardano, heading north from the city and on the left bank of the Isarco river, is the Mayr Unterganzner estate. Acquired by Simon Mayr in 1629, the Mayr family has been producing wine here for ten generations. In addition to wine production, they grow apples, and to a lesser extent figs, chestnuts, walnuts and olives. For more than twenty years, they have been producing South Tyrol's first olive oil, in very limited quantities.

About 2km away, on the other side of the Isarco is the Kandlerhof winery, another Bolzano hereditary farm, up on the St. Magdalena hill. Now run by Martin Spornberger, with Irene and son Hannes, the vineyard covers an area of two hectares cultivated with pergolas. The main variety is the local Vernatsch, from which they produce a rosé and two different St. Magdalena wines. However, they also grow Lagrein and Merlot reds and a Sauvignon Blanc. The tranquillity of the vineyards also makes this an idyllic, peaceful place to stay, just a few hundred metres from the historical centre of Bolzano. 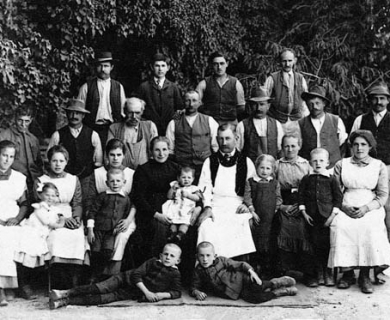 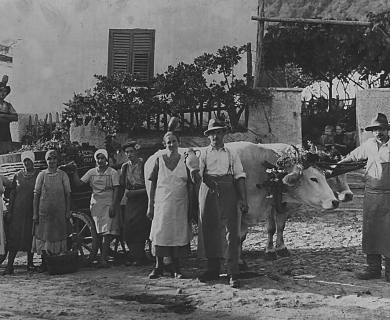 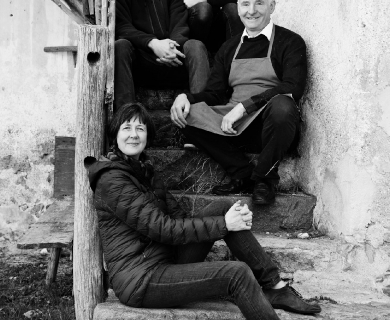 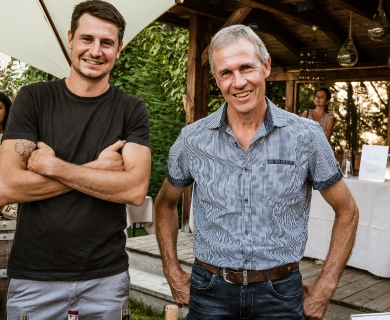 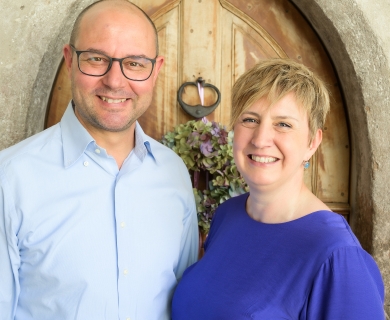 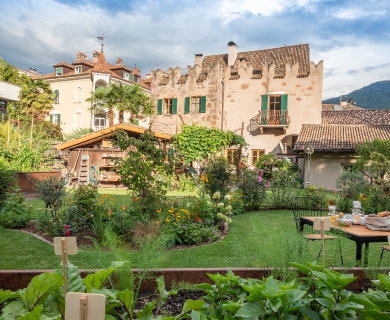 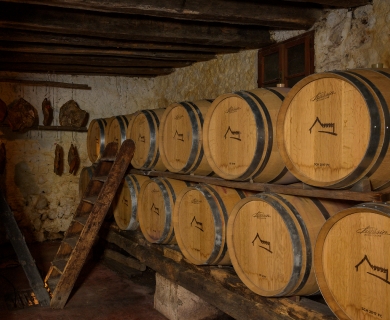 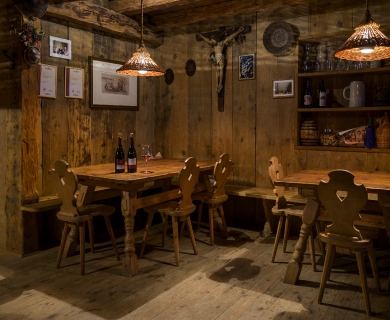 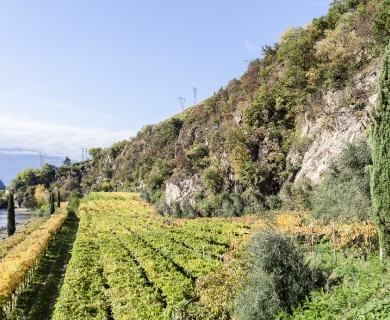 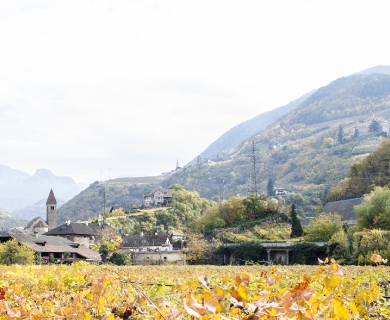 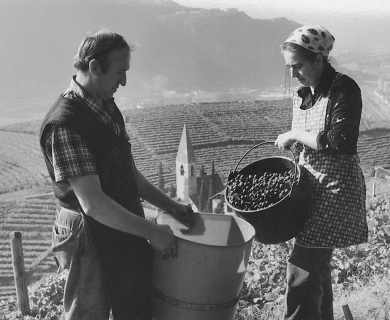