The many faces of Bolzano 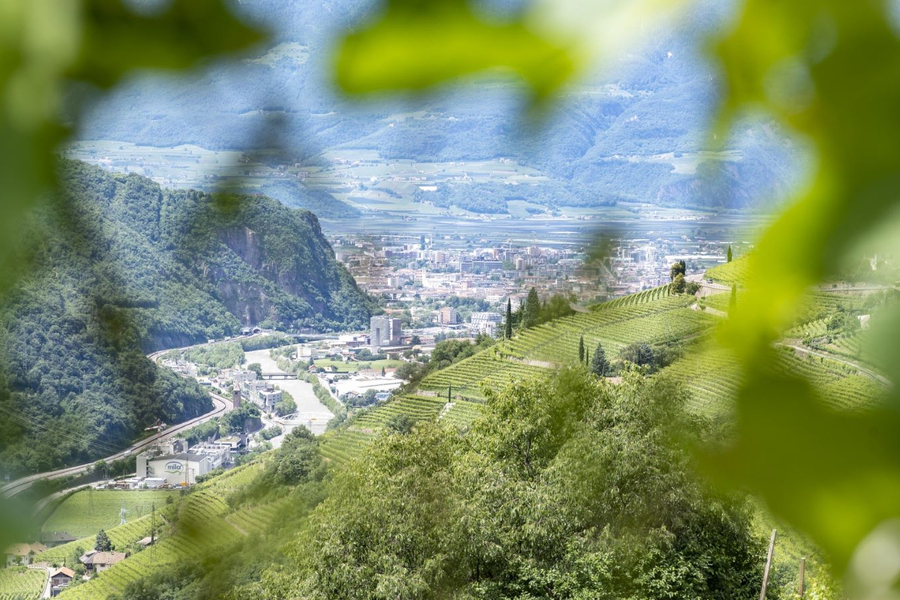 Bolzano is an architectural pastiche, with an extraordinary variety of styles all embedded in greenery, thanks to the Talvera and the Isarco rivers that cut through Bolzano and the third, the Adige river, that flows around the city. From the farmsteads with hillside vineyards, to the historic villas set in lush grounds; from the porticoes and medieval alleys, to the Gothic churches and monasteries. Even from the contrast between the ornate Überetsch-style façades, and the wide, boldly rationalist-style squares and streets, or the bustling modern apartment blocks of the newer districts. The greenery extends into the surrounding mountains, which shape the horizon as much as the city. Bolzano’s distinctive form is hardly like any other city: a mirror of the cultures, lifestyles, languages and customs of the people who call it home.

To arrive at the magnificent St. Oswald promenade from the centre, the easiest way is to cross the historical Dorf district, with the late Romanesque-style church of San Giovanni. Along the promenade, you are treated to panoramic views over the roofs of the city. The path takes you up to the St. Magdalena hill – and the famous vineyards, from which our St. Magdalener red wine is made – and then down into the valley to the district of Rencio. Not many visitors come this way, yet the area hosts some little gems, for example the small church of St. Lorenzo, or the school museum in the Lamplhaus, a restored, late Renaissance building.

Crossing the Talvera bridge leads you to the “new” Bolzano. This area was developed during the Fascist years, following Marcello Piacentini’s urban plan. Piacentini is also responsible for the imposing Monument to Victory. Today, the crypt below the monument is home to a permanent exhibition, which tells the story of 20th century Bolzano. A visit here is a must for anyone wishing to understand a little more about this city and its many facets. On Saturday mornings, the largest weekly market in South Tyrol takes place on the square behind the monument and in the adjacent streets: it’s an indispensable meeting place for many locals. It’s also the start of Corso Libertà, with its high rationalist arcades and one of the centres of Bolzano's nightlife.

From Piazza Mazzini (headquarters of RAI TV and radio South Tyrol), Corso Libertà leads to Piazza Gries, which is more rustic. Gries is home to the Benedictine monastery of Muri Gries, which nestles in the vineyards of the winery that bears its name. It’s also home to the old Gothic parish church, with a fabulous wooden triptych. The entrance to the Guncina promenade is also here, as it meanders its way up the slopes to Jenesien-S.Genesio.

Not far from Piazza Vittoria, the architecture of via Venezia is simply captivating. It was developed by the Institute for Popular Housing of Venice at the end of the 1920s, to accommodate the arriving Italian in-migrants. Via Trieste leads on to the Bolzano Lido, the popular, recently renovated outdoor swimming pool, built in 1931.

Travelling south along the Isarco promenade, you come across the part of the city flanked by the naturally beach-like river banks, pristine green areas and the Semirurali Park, in the Don Bosco district. Here, you’ll find the medieval archaeological Maria in der Au excavations and the amphitheatre, which plays host to the Bolzano Festival Bozen. A stone’s throw away, at 11 via Bari, is the last Semirurali house surviving from the working-class neighbourhood built in the 1930s. Today, it’s a museum that tells the story of this area. Connoisseurs of architecture should venture to the Casanova residential district. Surrounded by vineyards and Castle Firmian, it’s home to some 3,500 residents and is an internationally acclaimed example of ecological architecture.

If you follow the promenades and cycle paths on the left bank of the River Isarco, you arrive at district known for Haselburg castle benignly looking out over the neighbourhood. It can be reached via an uphill ramble through the forest, where a green oasis and a panoramic restaurant within its medieval walls await you. 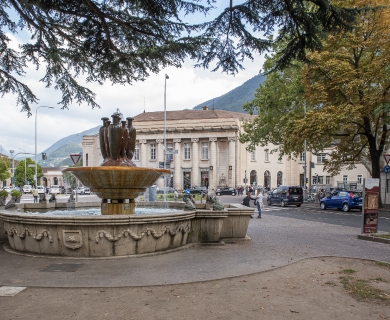 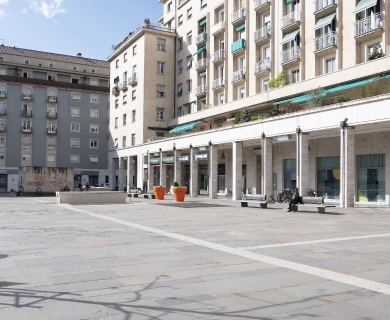 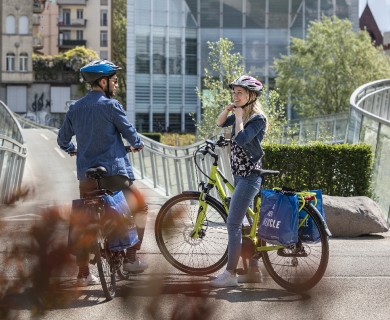 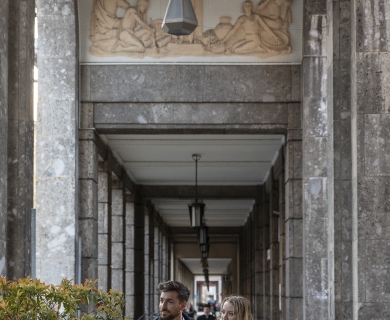 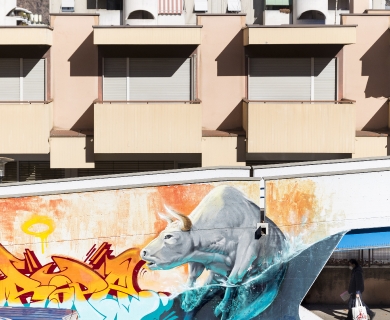 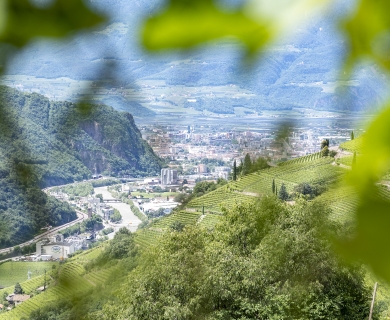